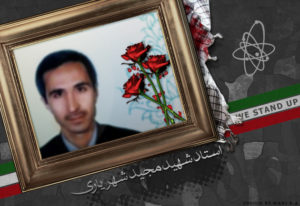 Majīd treated everyone with respect regardless of who his audience was. He would stand up [as a measure of respect] for whosoever paid him a visit in his office. He answered everyone’s questions. And he would not order people around. When the call to prayer was cried [from the minarets], he would roll up his shirtsleeves [in preparation for making his ritual ablutions before prayer]. This act of his was sufficient for others to learn from him. I personally witnessed people who did not have proper manners but who became regulars at the mosque after keeping Majīd’s company for a while.