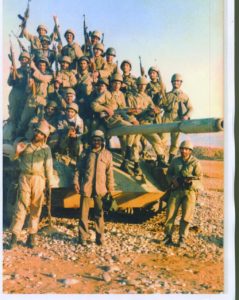 It was 1364 or 1365 (1986 or 1987) when I decided to return from the war front and to take a few classes. I wanted to go back to the front after completing these classes. I told the “Doktorr” (Shahīd Shahriyārī) that some of these classes have prerequisites and I do not qualify to take them. And then I said, “Would that I were in your shoes!” But The Professor said, “No, not good for me; good for you!” I asked, “Why?” He said, “You attain to certain [spiritual] stations [by way of serving] on the front lines which we can never attain to no matter how much we study or teach.” The Professor was in fact present in the front line of the war [against Sadaam Hosein’s Bathist regime] and participated in the Mersād operations, but he worked in such a way as to bring martyrdom onto himself in his work environment [i.e. in a different front line].